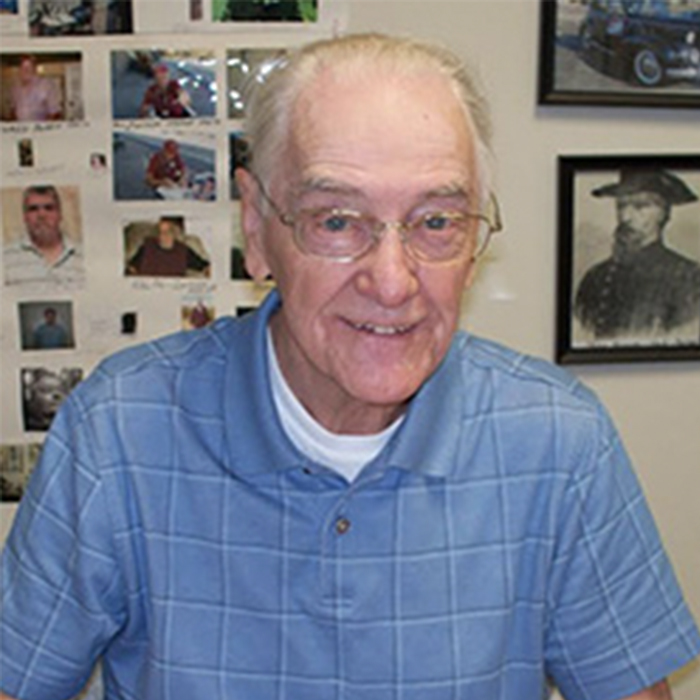 Robert (Bob) Wheeler is originally from Columbus, Ohio. He is a veteran of the US Navy where he served in the 1960’s. He is known for not talking about his time in the service, and that is “all I have to say about that”.

Bob worked as a Warehouse Manager for 20 years before taking a job in the Trucking Industry as General Manager, where he served an additional 20 years before retiring. Bob has never been one to sit still for long, so after retirement he joined Veterans’ Outreach as a part-time fundraiser. That was 11 years ago. In 2010, Bob and his wife Carol decided to move to Alabama to be nearer to their family. He met with John Ely, Veterans’ Outreach President, to discuss expansion into Alabama. Bob and his wife,

Carol, opened the office, and have made it our most successful Regional Office in the organization. Bob serves as Regional Manager and Carol as the Office Manager. They have developed a great team, and thanks to the Wheelers’ perseverance and dedication to Veterans, Veterans’ Outreach has been able to help hundreds of veterans in Alabama. 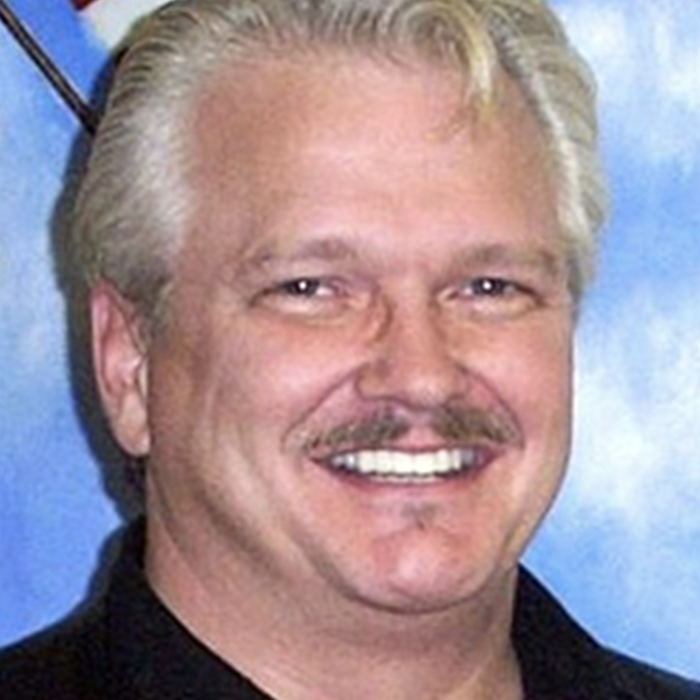 John Ely is the President. He is the son of a Pearl Harbor survivor – a medic on the scene. He is the brother of a chronically ill Vietnam War veteran. He is the father of a Captain in the Army National Guard and father-in- law of a SPC in the Army National Guard. His passion for the well-being of our veterans is deep rooted. John’s background is in social services, sales, and entertainment. He is our visionary, and not only leads this organization, but he also handles our marketing and expansion efforts.
Close 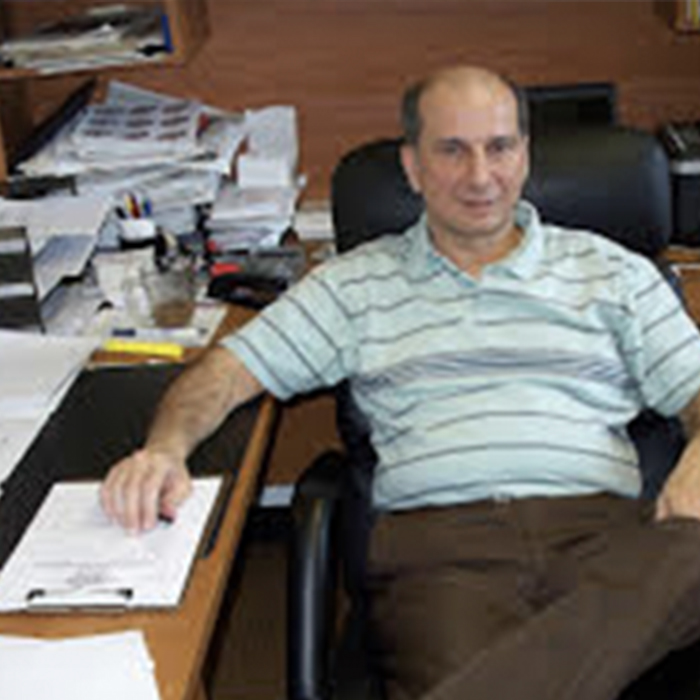 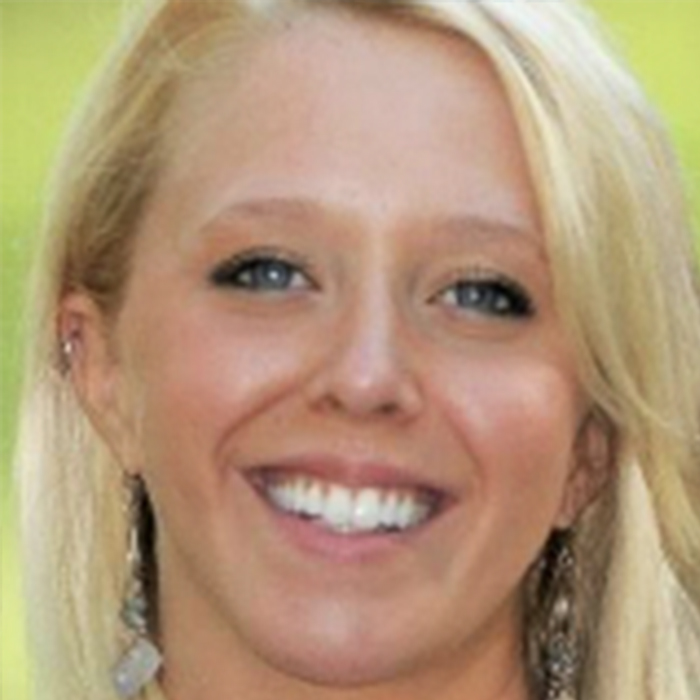 Elisha Henry has been working with Veterans’ Outreach for over a decade. Elisha is married to Jody Henry, a direct descendant of the great patriot Patrick Henry. They have 2 sons together, Peyton & Barrett. Elisha has many connections to veterans. Her husband was a Combat Engineer in the Army National Guard for 7 years. Her Grandfather was a Pearl Harbor survivor; her Brother is a Captain in the Army National Guard; her Uncle is a Vietnam veteran and the list goes on. She has always felt the need and call to help veterans in some way.
She has a Bachelor’s degree in Environmental Science with a focus in Zoology, however, she has turned it into more of a hobby than a career. Her natural talents and education have set the groundwork to assist her in anything she takes on.
Elisha is very dedicated to Veterans’ Outreach. She has done most of the various jobs needed to successfully operate the organization. In the fall of 2014, Elisha became the Human Resources Director, effectively overseeing hiring for all regions of Veterans’ Outreach. In 2015, she took on a second position as the Social Media Director and has grown it more than double the size it was in less than a year. Now it is 6 times the size it was in just 2 years under her direction. Elisha also coordinates events and tackles any other things that may come her way. All said Elisha is fully integrated into many working parts of Veterans’ Outreach.
Close 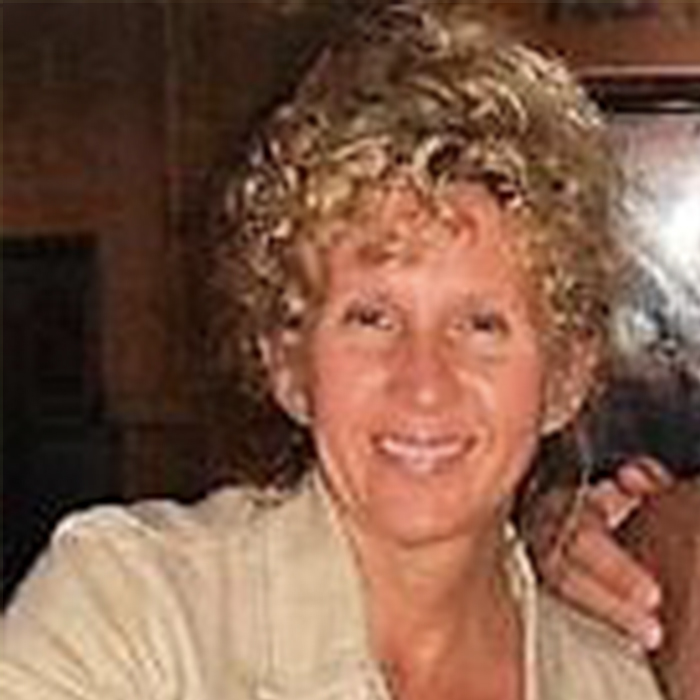 The Executive Director, Teri Neigh Ely, is the hub of the organization. Teri has several family members that have served or are currently serving in the U.S. Armed Forces. Teri’s education in Business Management taught her the basic skills, but hands on experience has developed her multi-tasking ability to oversee the entire organization. She has successfully taken the organization through audits with the Internal Revenue Service, and various state agencies. All questions are answered and have original source documents. Her work ethic is uncompromising. Her communication skills have developed long-standing mutually respectful relationships. She knows and understands priorities and daily strives to make the company stronger which ultimately benefits the veterans that we serve.
Close 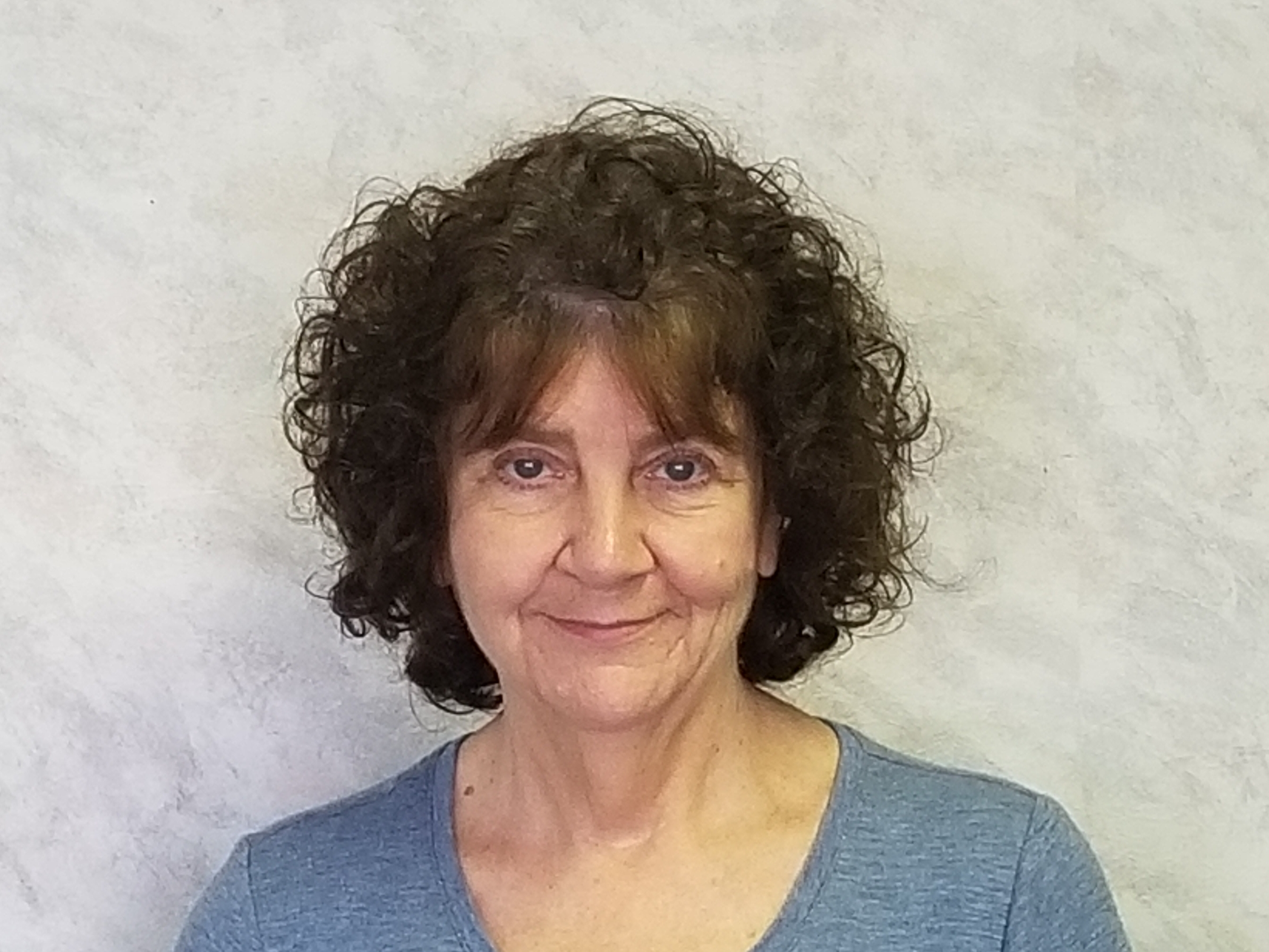 Barb is a native of the Mahoning Valley. Her father, uncles, cousins, nephew, and friends are veterans. She is a retired RN and educator with a background working with the public since high school. As a member of a family of ten, nurse and mother she is accustomed to multi-tasking and thus earned the respect of her patients, co-workers, peers, managers, and family members.
Close 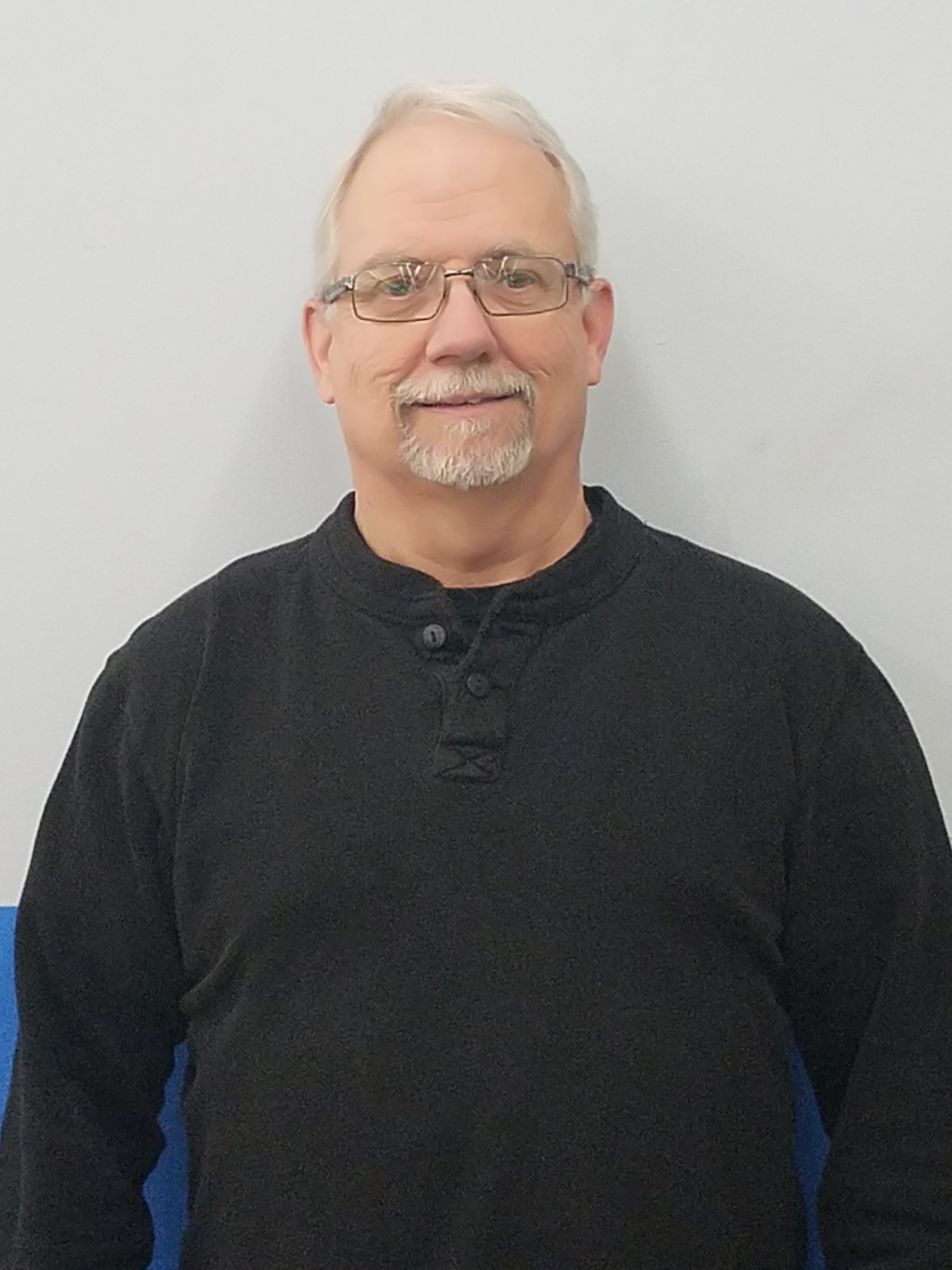 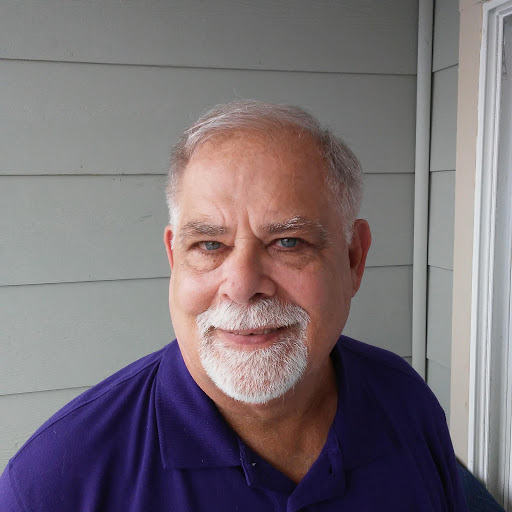 John grew up in Flushing, New York in a family of Police Officers   He entered
the Navy in 1966 and served eight years. After leaving the Service, he began a
career as an outside salesperson. He also joined a  Kiwanis Club.  For most of
his professional life he has been involved in various sales efforts.  He has owned
four separate enterprises including a favorite, an art gallery in St Pete Beach,
Florida. His nonprofit and community service has been varied. He served as a
past President of a Kiwanis Club and an Executive Director of a Chamber of
Commerce, FiftyForward caregiver respite companion, served on various City
Boards and was elected Commissioner in St Pete Beach, Florida. John has
been a member of the Veterans Outreach Team since August 2018. He lives in
St Petersburg, Florida with his partner Sarah and two cats.
Close